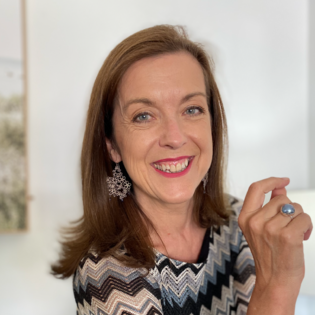 Fine, close set horizontal stripes. The thicker the stripes and the farther that are apart the wider and shorter you will appear to be. Classification: Business Casual, Casual.

The classic navy blue and white striped T-shirts that we know today originated from the French coastal region of Brittany. The 1958 Act of France saw navy seamen in the area given a striped woven top bearing 21 horizontal stripes (one for each of Napoleon’s victories) as a uniform, known as a matelot or marinière. The garment was born out of functionality: the boat neckline allowed sailors to dress quickly and to spot an overboard shipmate. The official Breton shirt, manufactured locally in wool and in cotton, was eventually adopted by many sailors across the region of northern France, and it was upon a visit to the coast that fashion designer Coco Chanel came across it.